As a founding partner and Executive Vice President of Sales for Magna Legal Services, Peter Hecht has orchestrated the company’s growth from a single office start-up to an industry leader. Mr. Hecht brings to the company significant experience in identifying emerging markets, managing sales professionals and establishing new marketing partners. He has directed the company’s national and local sales and marketing initiatives through a period of remarkable growth.Peter is a leader in forging and cultivating strategic customer relationships in the legal services field. He is also the Editor-In-Chief of the quarterly MagnaFYI newsletter and co-chairman of the Educational Committee for Magna’s highly successful seminar series called “Chopped for CHOP”, an annual fund raiser for Children’s Hospital of Philadelphia.

“One of the greatest perks of being a business owner is having the ability to support charities that are near and dear to your heart. Since 2009, we have been raising money and awareness for Children’s Hospital of Philadelphia through our annual Chopped for CHOP event” 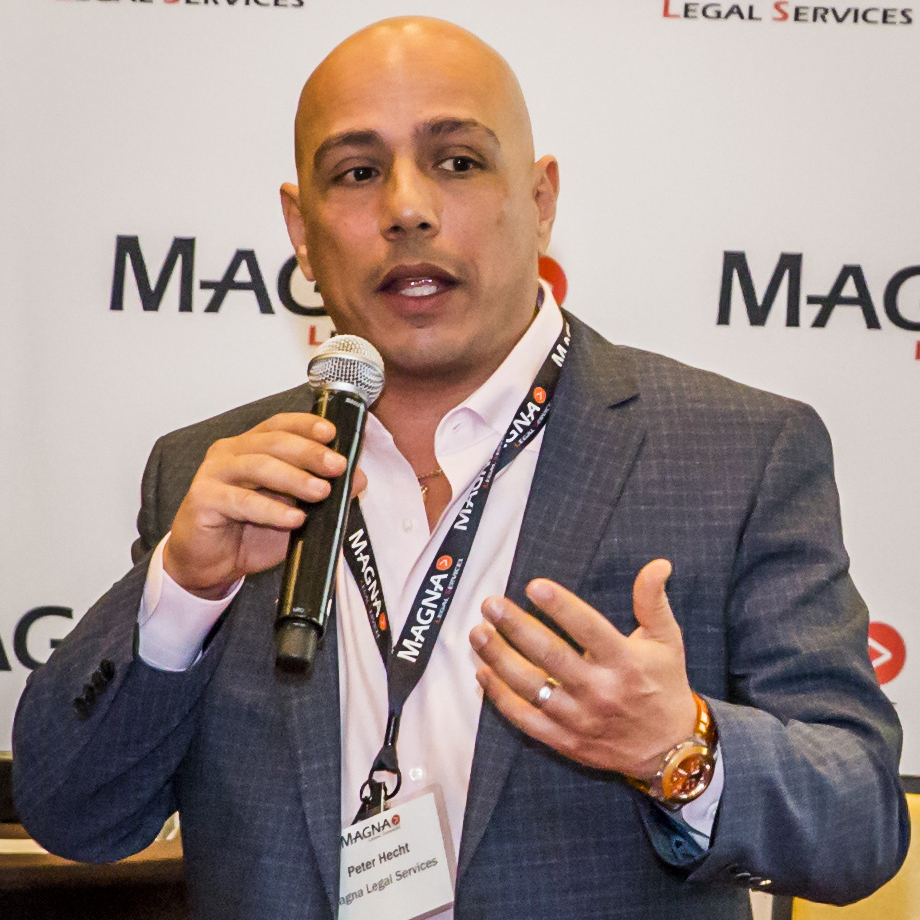 Magna Legal Services provides end-to-end legal support services to law firms, corporations, and governmental agencies throughout the world. With a mission to deliver legal support in a high-quality, reliable and responsive manner, Magna provides strategic advantages to clients at every stage of the litigation cycle, including:

Since, Magna’s core philosophy has been that if we take care of our clients with high-quality work product and outstanding customer service, success will follow. That philosophy has served us well. With a solid reputation for responsive service, numerous industry awards and a strong level of repeat business, Magna continues to expand and better serve our growing customer base. Our client testimonials say it all. We’re in business to serve our clients, and serving our clients fuels our success! 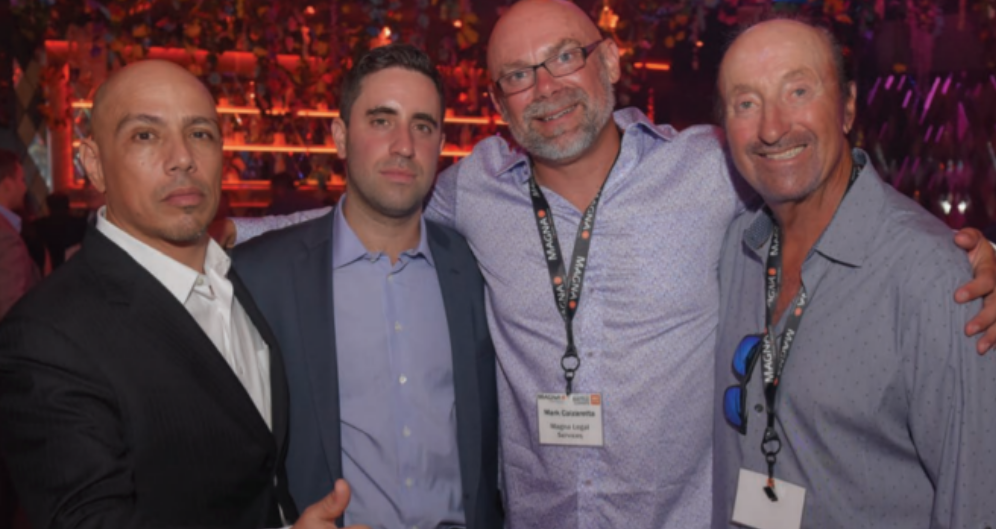 A Sales Junkie in the Making

Born in Brooklyn and raised off of Exit 9 on the New Jersey Turnpike, Peter Hecht had a big personality and knack for sales since 1968. Peter cut his teeth in sales while in high-school— scalping concert tickets & selling concert tees.

Thereafter, you guessed it— Peter was a car salesman! During his gap year before college, you could find him in Union, New Jersey selling cars at Autoland.

After graduating with a bachelor’s degree from Rutgers University, Peter joined the proof-positive sales team at MCI Communications. He worked his way up, paid his dues, and eventually graduated to the telecom big leagues with a global account job at AT&T.

It was then that Peter reconnected with his high-school sweetheart, a court reporter named Staci, and they quickly tied the knot. This marked his introduction to the legal services space… and the rest is Magna history!